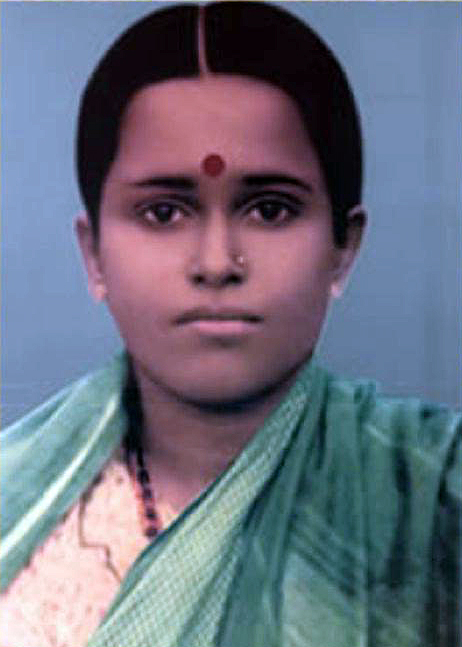 Sri Jaya Lakshmi Mata Jayanthi,is the celebration of the birthday of Sri Jayalakshmi Mata, the holy mother of our beloved Parama Pujya Sri Ganapati Sachchidaananda Swamiji who feeds us throughout the world with a diet of Divine Knowledge.

In the pleasant season of spring, in the month of Visakha, on the fifth day of the brilliant fortnight (the day on which Adi Sankaracharya was born in 7th century) the divine child Sri Jayalakshmi Mata was born. She worshipped Lord Shiva (Sangameswara) daily and served the saints and sages. She was initiated by a Muslim Fakir. As a result of severe penance she attained God realization and divine powers. She used to enlighten people regarding righteous living and helped them progress in the service of God. With her spiritual powers, she cured the sick and suffering. She relieved many people of their problems with her divine help. Eventually she married Sri Narasimha Sastry. She was a dutiful wife and gave birth to the incarnation of Lord Dattatreya. Her child is a perfect Yogi, the embodiment of Truth - Knowledge - Bliss (Sat - Chit - Ananda).